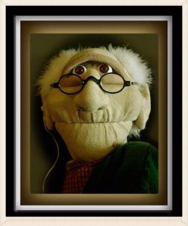 Stand-up Ventriloquist Comedian Dan Horn and his "Cast of Several" have been entertaining audiences for over 38 years. A seasoned performer (from headlining the stages of Las Vegas and America's comedy clubs & colleges, to cruise ships and multiple appearances on national television–including an appearance on the Late Show with David Letterman), Dan Horn crafts the illusion of an ensemble performance.  He brings his puppet "Cast" to life through masterful vent technique, extraordinary  manipulation and excellent comic timing.

Looking for an entertainer? 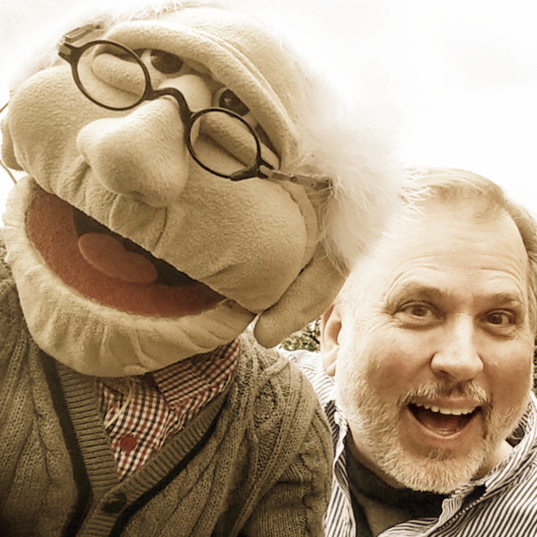 They prefer to be called Mannequin Americans!"