​
Dan Horn has been a professional entertainer for over 40 years.  He is best known in the business as a Stand-Up Ventriloquist.  With his "Cast of Several,” he has headlined major venues in Las Vegas and Reno (The Tropicana, Bally’s, The MGM Grand, Harrah’s Reno) as well as at over 500 comedy clubs & colleges throughout America.  During the course of his career, Dan has made multiple appearances on national television including Showtime's Comedy Club Network, A&E's An Evening at the Improv, Fox's Comic Strip Live, VH-1's Stand-Up Spotlight with Rosie O'Donnell, NBC's Vicki! with Vicki Lawrence, Penn & Teller's Sin City Spectacular on FX and CBS's Late Show with David Letterman.

Dan Horn is a featured subject in the theatrically released documentary movie Dumbstruck along with America's Got Talent winner and Vegas headliner Terry Fator, and appears in Nina Conti's autobiographical film Her Master's Voice.

Dan Horn is an award-winning performer, the recipient of the: W.S. Berger International Ventriloquist of the Year award, APCA (Association for the Promotion of Campus Activities) award for Best Novelty/Variety Act and Vent Haven Museum's Distinctive Service Award for 'Outstanding Contributions to the Art of Ventriloquism.'  Additionally, Dan Horn has garnered multiple nominations from various organizations including Campus Entertainer of the Year from NACA (National Association of Campus Activities).

For eight years Dan was a cast member and writer for KPHO Television’s The Wallace & Ladmo Show (which aired in Arizona from 1954 to 1989). This unconventional kids’ TV show has the distinction of being the longest running TV show with the original cast in history.  Movie director Stephen Spielberg, a former Phoenix resident, mentioned his love for the show in an interview on Entertainment Tonight.

Dan has appeared in over 100 television and radio commercials and PSAs (Off the Wall Beds, 21st Century Sound, The Ore House, Jump Rope for Heart), acted in corporate training and educational videos (Motorola, Good Samaritan Hospital, Salt River Project) (his work in the educational series Just for Kids was nominated for a Rocky Mountain Emmy Award), has been a guest artist with the Phoenix Symphony Orchestra as the narrator in Peter and the Wolf and has shared the stage with Musical acts Tower of Power, John Tesh, jazz guitarist Stanley Jordan, contemporary artist Al Stewart and country/western superstar Kenny Rogers. 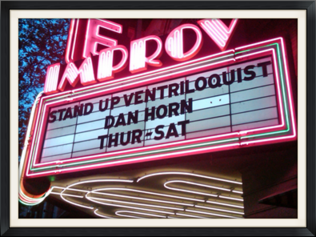 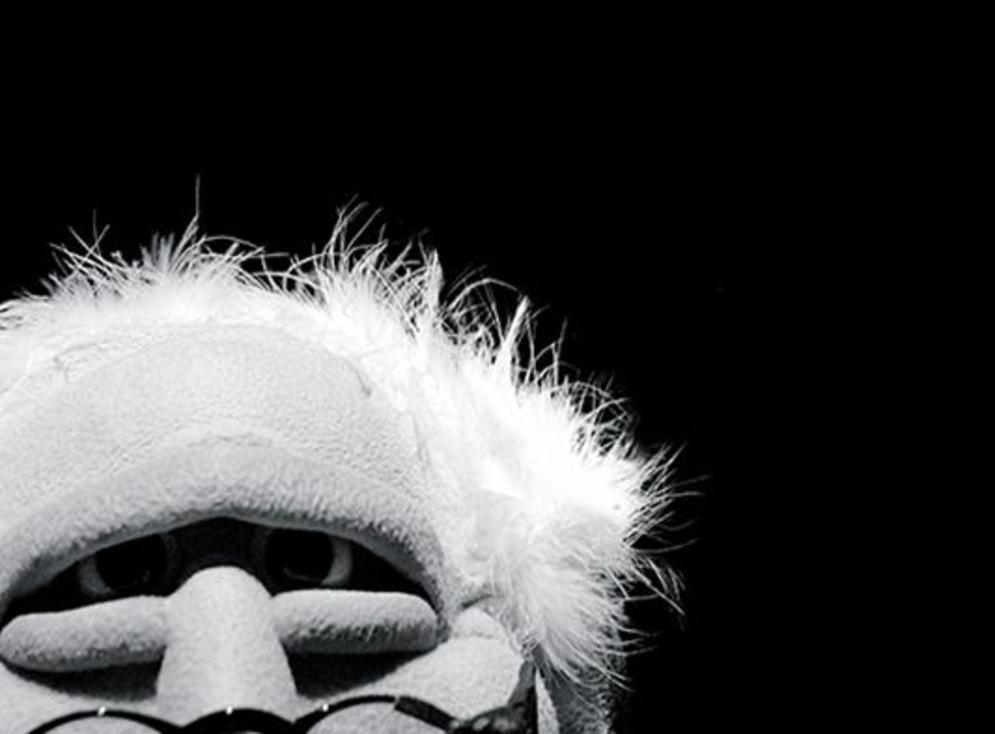